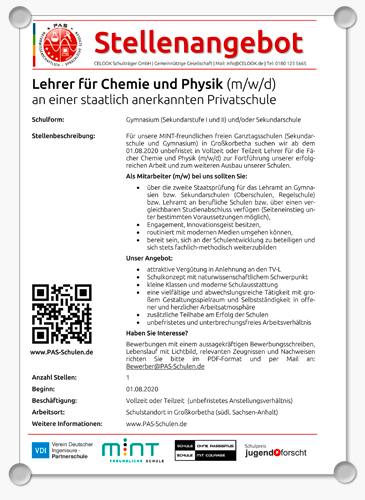 Nationwide there are reports that pollutant emissions have not decreased during the Corona crisis despite less road traffic, but that they have often increased. This anomaly cannot be explained. Such an accident was not expected and the offices are in all sorts of explanations. It is interesting to learn how to resolve this contradiction.

One can read that fine dust particles in exhaust gases, tire wear, brakes and road surfaces, heating, industry, agriculture, Eastern Europe, road traffic and, for example, meteorology should be responsible as if these emissions and influences do not always affect air quality at all times and not only during the lifetime of the Corona Virus. Because of their triviality, nobody will want to dispute these influences, and the list can be continued at will. Such lists cannot be used to explain the accident. However, traffic emissions play a special role. The list can be broken down into traffic emissions and other emissions.

Pollutant emissions are measured and can be confirmed and forecast using validated dispersion models for air pollutants. Due to the linearity of the responsible mass transport equation between emission and immissions, dispersion models describe a similar connection, which means that, for example, approx. 50% less traffic emissions also have to be found proportionately in approx. 50% less measurement. However, due to different meteorology, this linearity can also turn out differently in individual cases, but not for as long a period as the corona crisis is already keeping us busy. Any dispersion class statistics can provide information about this. In connection with the investigation of the Corona accident, however, it should not be forgotten that the predominantly used dispersion model AUSTAL2000 has not been validated, which has been known to the Federal Environment Agency at least since 2015. You can read about it in specialist magazines. The main and conservation laws have been violated. If one follows the analogy between the transport of momentum, heat and mass, the reference solutions for propagation, sedimentation and deposition are comparatively contrary to Newton’s 3rd axiom. The AUSTAL authors have yet to explain how you can recalculate nature experiments using dispersion models that contradict recognized principles. Non-university research is blocked. How should the development of new types of dispersion models for air pollutants be promoted if they have to prove their equivalence in wrong reference solutions. Corona will also provide assistance here.

As long as there is a good agreement between measurement and forecast, the pollutant concentrations determined in this way can be regarded as trustworthy. Before the Corona crisis, criticism of the measurement methods used was largely rejected and justified complaints about the propagation model used were denied. Before Corona, you calculated and measured. With approx. 100% traffic emissions and approx. 100% other emissions you get approx. 100% simulation result and approx. 100% measurement. Simulation and calculation are largely the same. The Corona crisis now allows such a look. After that, you calculate with up to approx. 50% traffic emissions and approx. 100% other emissions and get up to approx. 50% simulation result and again up to approx. 100% measurement. Measurement and calculation do not match. The accident is there. If you note that the superposition principle may be used because of the linearity, this inconsistency indicates that the relationship between emission and immission is wrongly described with the Federal Environment Agency's model of expansion. Traffic emissions are considerably overestimated and other emissions are also underestimated, which also explains why traffic bans and diversions fail to achieve the expected effects more often than they do. Although the Federal Environment Agency has the necessary data and knows it, it leaves its offices to puzzle over it and write adventurous lists. If further clarification is required, the validity of the official emission models is also targeted. Here, too, more information than silence would be required from the Federal Environment Agency. It is recommended to the specialist authorities to evaluate the available database more thoroughly than to write unreliable lists.

Reading these lists of offices is fun. However, it becomes less enjoyable if you know that this expansion model of the Federal Environment Agency also works out hazard prevention plans, safety analyzes and forecasts for the spread of, for example, radioactive or toxic emissions. The corona by-catch has been in the room for a long time. The problems identified with him demand. that the field of modeling and calculation of the spread of air pollutants is fundamentally different and has to be rethought.